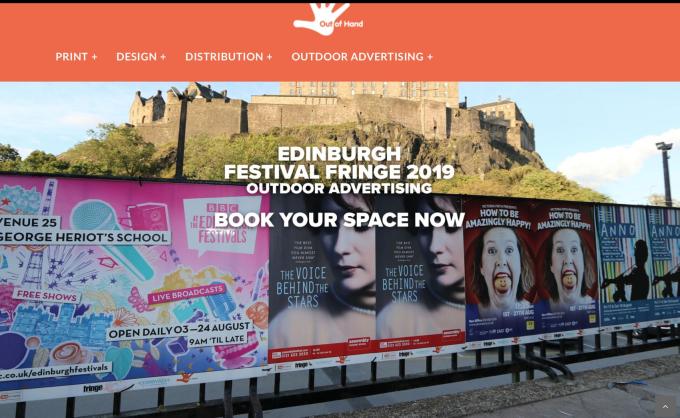 Value and reputation damaged for a quick profit – we are destroying what visitors come to Edinburgh to see.

Like most people in Edinburgh, I am proud that so many people from around the world want to visit our fantastic capital city to enjoy all it has to offer. This pride often switches to shame, however, when I see they are confronted with grubby streets, overflowing bins and potholed pavements.

There can be little doubt that Edinburgh is struggling to cope with its own popularity and, if we are not careful, what tourists come to see is at risk of being destroyed.  No one was surprised when in July CNN Travel declared Edinburgh one of the world’s worst hotspots for “overtourism”.

Indeed, in the city there has been growing concern about the privatisation of public space for private gain, with even the A-Board ban being lifted to allow festival advertising to be placed on jam-packed footpaths.

In my article last month, I raised concerns about how the Council was managing the growth in tourism. Since then, an opportunity has arisen within the Scottish Government’s Programme for Government. I was delighted to see that the Scottish Government has at last listened to the public and will at least now consult on giving Edinburgh the power to set a tourist tax. As ever, however, there was a catch. The Scottish Government say: “receipts will be to fund local authority expenditure on tourism.”

I feel that denying Edinburgh the right to decide how the money is spent is insulting to local democracy. As a democrat, I want Edinburgh to have full control of its tourist tax revenue. If it is all to be spent on tourism, that should be Edinburgh’s decision and no one else’s.

At the very least, I feel the revenue should be invested in areas that benefit residents and visitors alike. If the tourist economy is to grow, it must grow geographically. Community projects like Colinton Tunnel Project (please visit the mural if you have not already done so), should be supported and promoted as ways of drawing tourists away from central Edinburgh to enjoy the better parts of our city(!). The extra money spent in these areas is far more likely to benefit Edinburgh residents than money spend elsewhere.

One thought on “Why Edinburgh must control Edinburgh’s Tourist Tax revenue.”