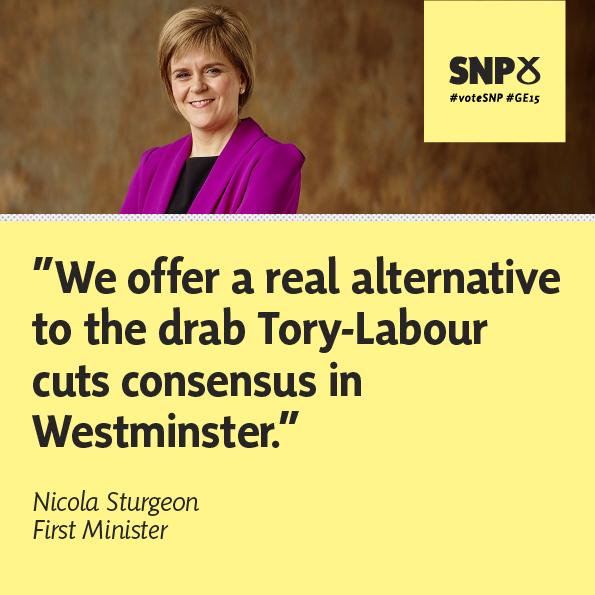 Nicola Sturgeon’s words are progressive, but her actions are regressive.

The SNP will set Scotland’s budget this week and councils across Scotland are expecting cuts.

For too long the SNP have used local authority finances as an ATM to fund their populist policies and as a dumping ground for austerity.

Since 2007, council tax has remained frozen. Whilst this policy has been popular, it has also been hugely regressive. It has benefited the richest most, but has been funded by cutting the services the poorest need.

In Westminster the SNP MPs moan loudly from the sidelines about “Tory Austerity”, but their counterparts in Holyrood simply pass the cuts on to our local authorities. Their words are progressive, but their actions are regressive.

The impact is clear. In Edinburgh, Scotland’s capital, we have roads with more craters than the moon. Education across Scotland is falling in relative and absolute terms. Care visits for the elderly are limited to 15 short minutes. In short, public services are at a tipping point and now we hear a further £700m of cuts are in the pipeline.

Rather than simply asking the Tories to raise revenue for Scotland, I can’t understand why the SNP is unwilling to use the revenue raising powers they have at their disposal.

More than ever, we need a bold, progressive and innovative government. For example, the SNP could allow Edinburgh to introduce a modest hotel tax. This would not cost anyone living here a penny, but it would provide millions to improve the city for everyone. Instead, the SNP say their budget will be only “marginally different” to what the Tories offer. No thanks!

If you are free, please join me at the demonstration against SNP council cuts  – outside Holyrood on the 15th of December at 11am (assemble at 10:30am).